He migrated to Dayton, Ohio sometime around 1850 as a master carpenter.

On January 7, 1862, John was awarded a patent for his improved Folding Step Ladder.

Although stepladders had been in use for many years before 1862, John Balsley’s primary contribution to the modern safety ladder was the replacement of round rungs by flat steps.

Then on February 8, 1870, John was awarded another patent with more improvements to the stepladder.

He also patented an adjustable table leg on November 9, 1875.

John became a wealthy businessman because of his inventions.

His family home in the Oregon Historic District, built about 1877, still stands at 419 East Sixth Street, a reminder of his success.

He was also a Trustee of the City of Dayton Water Works for a year from April of 1870, his only known public service.

He and his wife Sophia C. Balsley are interred in Woodland Cemetery, Dayton, Ohio. 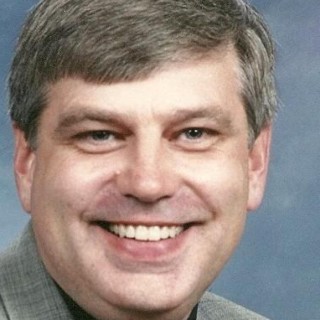